Tantra festivals are growing in Europe as people increasingly look to expand their sexual horizons and embrace a deeper sensuality in their relationships.

But what is a tantra festival? 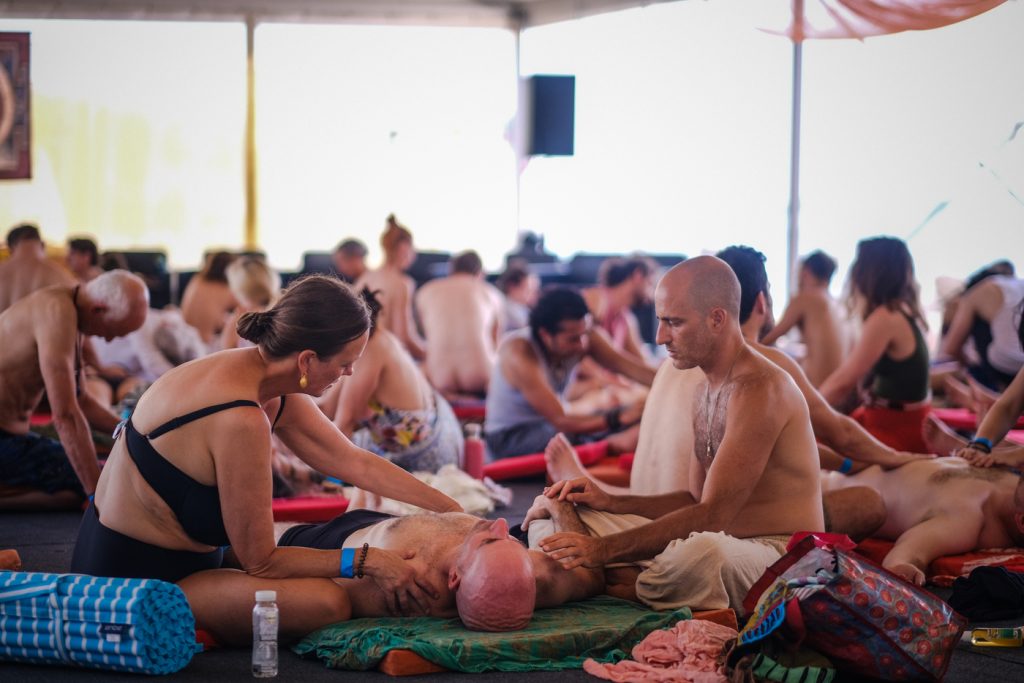 If you’re just looking to get laid then Tantra events probably aren’t for you. There’s nothing wrong with that but you’re better off getting drunk and lucky at a bigger festival if that’s what you’re after.

Tantra festivals instead emphasise presence, connection and intimacy through sex. Some require you to come with a partner while others are open to individuals but make sure there’s an equal balance of women and men.

And if that’s not enough for you, here is a list of some international tantra festivals going on around the world.