Skip to content
What is a yoga festival? Well, it doesn't generally involve taking drugs and dancing until a dawn yoga practice. Rather a bunch of different yogis and yoga fans get together to attend classes, share tips and insights on yoga asanas, breathwork, diet, philosophy and anything else in the yoga universe. Still not clear? Go to a yoga festival and find out! Note: we run our own yoga retreat in the Sahara Desert in Morocco 15-21 January and 5-11  February 2023. 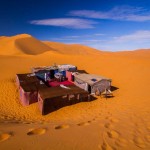 If you’ve ever fancied visiting the Sahara Desert and experiencing a meditation, dance and yoga retreat deep in the sand dunes then the Sahara retreat in Morocco could be for you. 20 travelers g ... 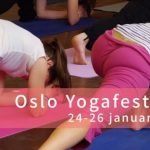 These days everyone is doing yoga, practicing mindfulness, reading Sufi poetry and the shelves are full of self-help books that promise to bring you peace, happiness and fulfillment. But how about hel ... 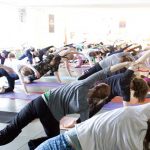 The JoogaFestival Helsinki organizers say: “Yoga Festival Helsinki is a wellbeing event for everyone and an Expo event including about 130 exhibitors, over 100 classes & workshops and 40 lec ... 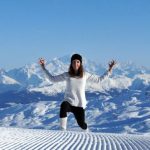 Yoga & Montagne is a festival offering yoga, fly yoga, spa, and skiing classes. Yoga in the snow – what more could you want? They also have dates for April (15th-18th). What the organizers s ... 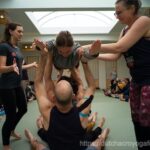 The Dutch Acro-Yoga Festival lets you fly high with other lovers of yoga and acrobatics. The festival organisers say: ‘Jai! We’ve set up a brand new AcroYoga festival: the Dutch AcroYoga Festi ... 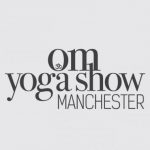 The Om Yoga Show organizers say : “For over a decade the OM Yoga Show has grown ever more popular, becoming the biggest yoga gathering in Europe, and one of the largest events of its kind in th ... 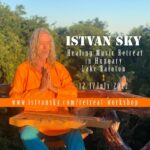 ‘My dear Friends! Welcome to this special gathering! This is the time to come together, to find health, to settle in nature, to share love and create a community. During the five days we are goi ... 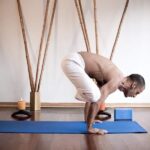 The way you live daily life is the key factor in determining the health and quality of your experience. It is also the factor over which you have the most control. You can’t control the weather ... 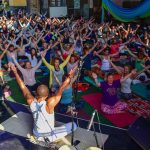 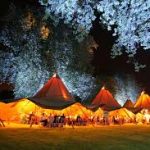 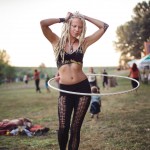 The 1st edition of Spiralis will be in 2021. The organizers say: “We can’t wait to see you at Spiralis First Edition ‘Conception’ that sadly had to be postponed to next year: 1 ... 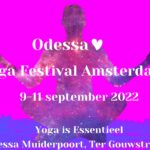 In September we will try to rock you on your yoga mat. We have invited the yoga schools of Amsterdam to participate in co-creating this Festival with us. Odessa Muiderpoort, Amsterdam is the location ... 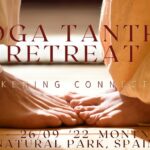 An opportunity to dive deeper into the essence of tantra and yoga through breath in Catalonia. The retreat organisers say: ‘Take this time to awaken your connection to self, other, and nature. W ... 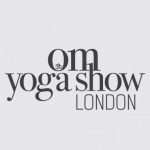 The Om Yoga Show organizers say: “Visitors come to the OM Yoga Show to immerse themselves in a truly yogic atmosphere for the whole weekend. Free open classes provide the opportunity to be inspi ... 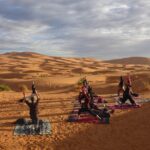 We run yoga retreats in the Sahara Desert in Morocco and people come along expecting it to be a holiday in the sand dunes. A few days into the retreat they find their hearts opening, their faces softe ... 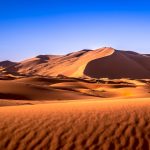 Once again we’re heading out into the dunes for a week of storytelling, dance, yoga, music and meditation under the desert sky. We’ve been running meditation and yoga retreats in the Sahara Desert ...

8 days of creative workshops and music around the fire in a cosy, inspiring festival for 100 people in the forest and hills of the Czech Republic!
21-30 July, 2023

By a magnificent villa in the Czech Republic, a week exploring themes of sexuality, body awareness and communication in relationship.
in August, 2023