We only keep a calendar of tantra festivals in Europe but there other festivals of tantra around the world that you might be interested in so here’s a list of some events we’re aware of: 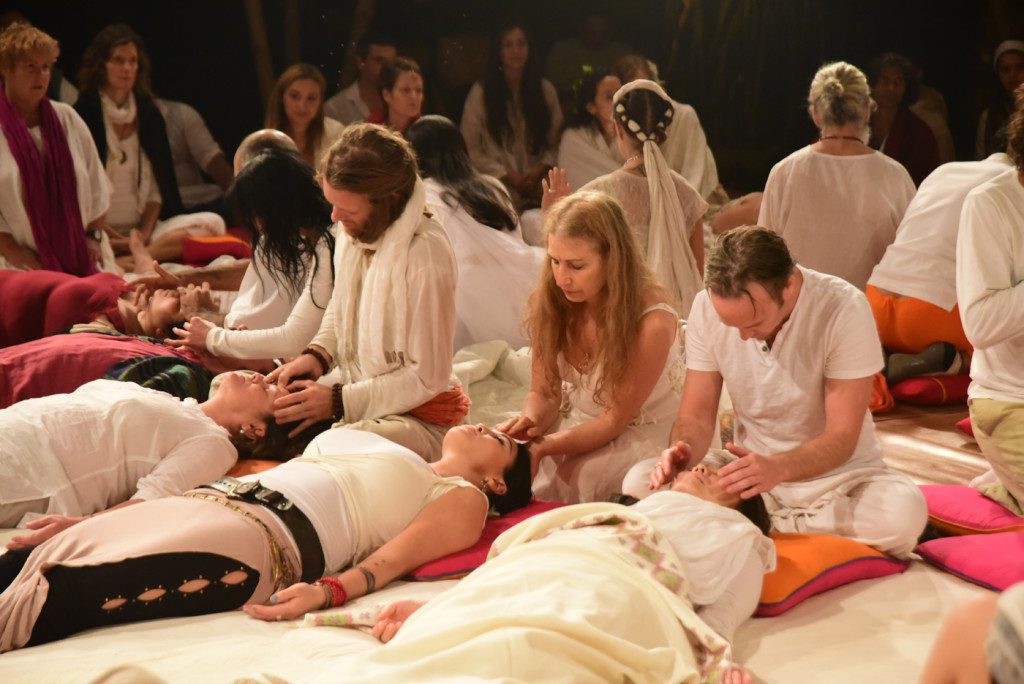 Hawai’i Tantra Festival – is usually held in February but we don’t have the dates yet. Check it out again soon. Just hold yourself back from bringing a grass skirt. That joke is as old as tantra itself.

Taste of Love Festival – this festival will be held between March 12 and 21 in Byron Bay, Australia and as far as we’re aware has nothing whatsoever to do with the Taiwanese or Nigerian romantic TV comedies of the same name.

The Tantra Festival Mexico will be held between November 16 and 20 in Tepoztlan in the mountains of Mexico. It looks amazing.

India Tantra Festival – is usually held in March in Delhi. 2021 dates will be announced soon hopefully. Expect to hear people endlessly gushing about India as the birthplace of tantra. This is true but we doubt there were ever quite so many cacao ceremonies in the old days.