If you’re looking for events and festivals in Sweden, some of them are below…

Space of Love Festival takes place on a beautiful beach in Öland. If you want to enjoy the beach while learning new things, you may dig this festival. It takes place in June. Healing, dancing, meditation, yoga and music… all included.

Sexsibility Festival, as you may guess from its name, is all about sexual expression. It is an intimate festival, which gathers people from different ages and background to discover more of their sensuality and playfulness. It is in June.

Tantra Festival welcomes anyone who wants to delve into tantra. During the festival, you will get the chance to explore multiple tantric techniques. It takes place by the end of July and continues through the beginning of August.

Women’s Wilderness Solo is an excellent opportunity for you to enjoy solitude while feeling a sense of community. It is in August.

Urban Burn takes place in April. It is the Swedish version of Burning Man.

Yoga Games – Stockholm is a yoga festival which is in February. They offer a wide range of lectures and workshops.

Yoga Games – Gothenburg is the Gothenburg based version of Yoga Games, which is held in April.

Yoga Mela, which stands for Green World Yoga & Sacred Music Festival, is held by the end of June and continues through the beginning of July. It offers good music and unique yoga workshops.

Swedish Juggling Convention is actually a circus convention, however juggling has a special place at the convention. It takes place by the end of March and continues through the beginning of April.

More Swedish festivals and events that worth mentioning:

Summerburst is a two-day festival for electronic music and dance lovers. You can get the chance to dance to big names like Tiesto or David Guetta, as well as local names which you already know or can get to know. It takes place in June.

Gothenburg Culture Festival is a huge street party. During the festival time, the streets of Gothenburg is filled with ballet, theatre and music…and not to forget, street food! It is held annually in August.

Kivik Apple Market offers many apple-themed events. It has been going strong since 1987. It is in September.

Here is a list of music festivals in Sweden. 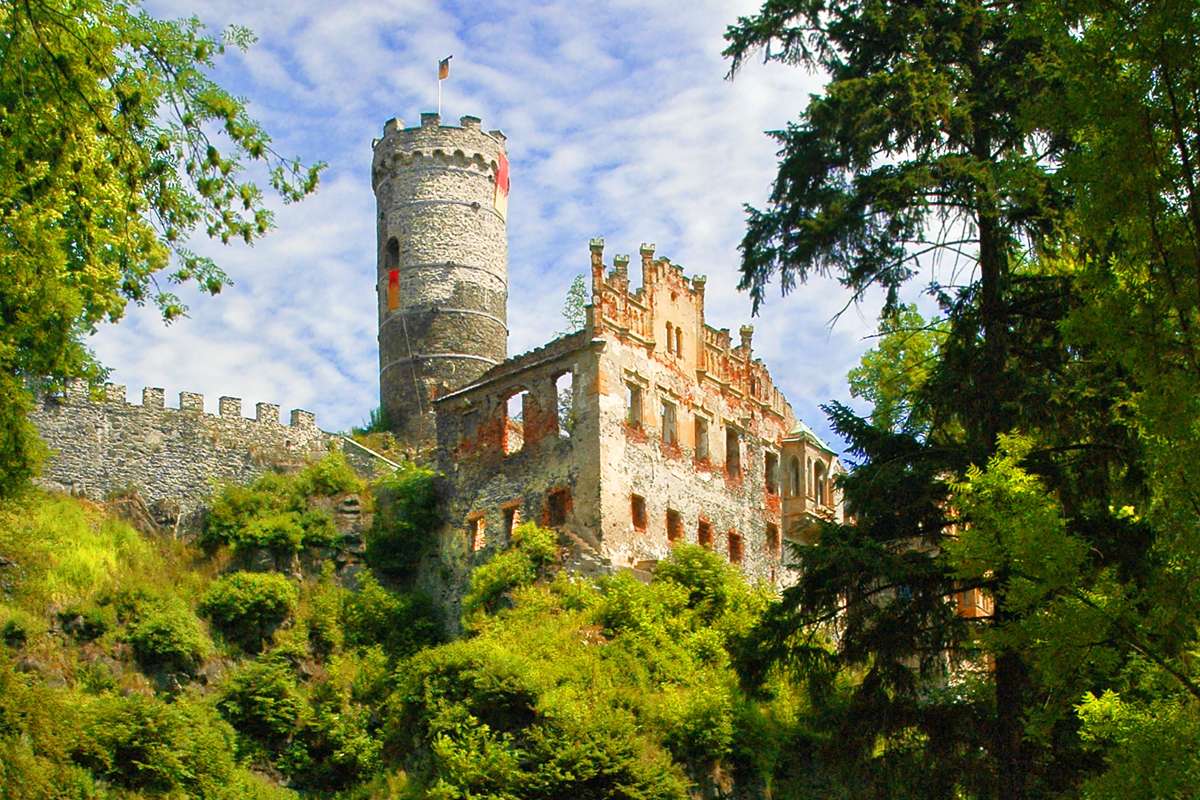 The New Year Festival of Creativity in a Castle!

5 days of creative workshops and music around the fire in a 800 year old castle for New Year!
28 December – 2 January in the Czech Republic

Camp in the dunes of the Sahara Desert in Morocco for a week of meditation, yoga, dance and storytelling!
16-22 January & 13-19 February 2022