Inspired by the long-running Yo-Yo Master’s competition in Germany, European Yo-Yo Meeting started with the intention to create a space for players from all over Europe and the world.

It is a free-spirited and fun gathering of players without the pressure of a contest. This annual event was not held in the past 2 years, and the next event is planned to be held in May 2023. 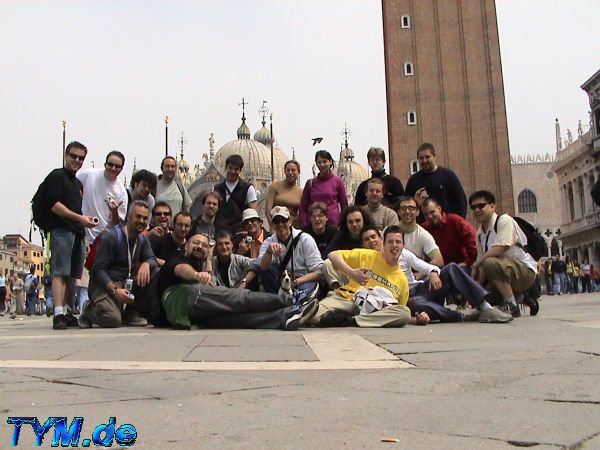 “On the second November 2002, a fantastic idea was born at the German Yo-Yo Masters. Players from France, Italy, Switzerland, and Germany were sitting together in a restaurant in Münster. The idea was to hold a yo-yo meeting for players from all over Europe, to get the scene more connected. The Italian players invited everybody to come to Italy. A half-year later the first EYYM was held in Jesolo! Since then the European meeting was held every year in spring and it got bigger every year!”